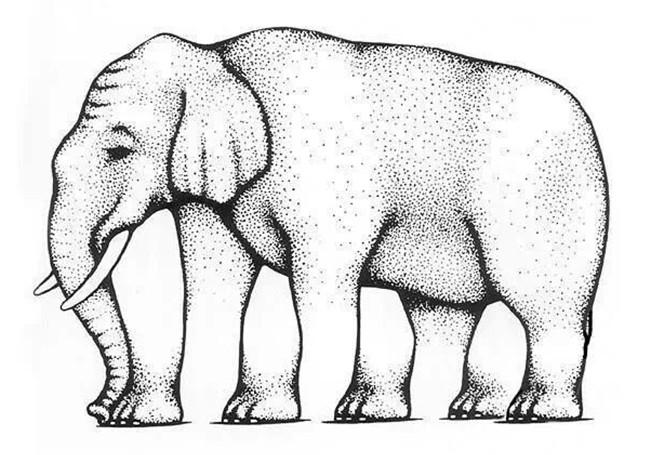 How Many Legs Does the Elephant have?

Welcome to assumption junction. An assumption is accepted as true or as certain to happen, without proof. But, should we look further? How many legs does the elephant have?

Evolusionism and Creationist see and study the same evidence but from two assumptions. One sees a young world created by God and the other sees an ancient world of random circumstances. When researching the evidence, the assumption defines the evidence. The problem is we don’t have an actual time machine, measuring devices have flaws and assumptions lead to storytelling.

The sands of the hour glass measures time. What measures the age of the earth? What’s your assumption?

How can two trained professionals see two different things? It comes down to faith. We’re taught certain things growing up and we question but we ultimately select what we believe. We build a belief tree just like one decorates a tree. To turn that tree upside down and destroying what the person departmentalized is hard. In early life we’re introduced to prehistoric cartoons, we watch TV shows that show multiple races to be found on far off planets and schools teach only one idea. It’s amazing the number of people that are brought up under this indoctrination and still believe in God and Creation. The table is set, and Creation is excluded.

The one scientist sees into a far-off past and the other sees evidence that supports a young earth. I love Ken Ham’s statement about the Grand Canyon, “Was it a small amount of water over billions of years or massive flood that carved the Grand Canyon?” 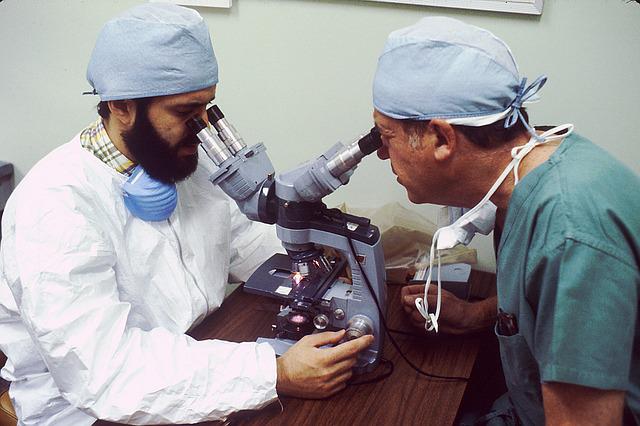